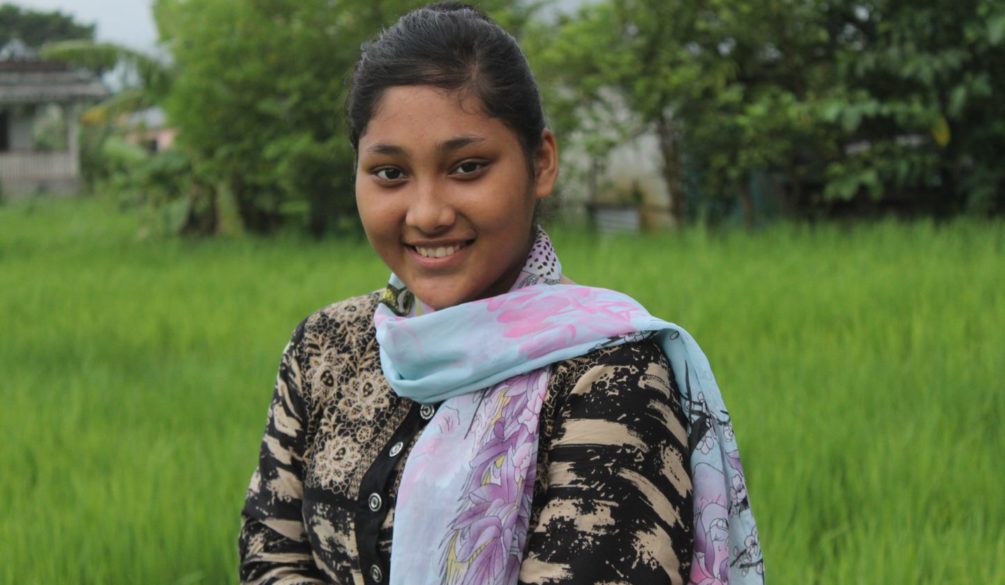 Astha came home to a Hope’s Promise family in May 2010. She is thriving with her three sisters and house parents. Her favorite subject in school is science. Astha dreams

of becoming a cardiologist when she grows up. Astha was born in Nepal, one of the least developed nations in the world. Many children lose their parents to death or incapacitation from the ravages of poverty. Of Nepal’s total population of 28.5 million, an estimated one million children are orphaned and approximately 25,000 live in orphanages. Orphans in Nepal are especially vulnerable to child labor, trafficking, and child marriage.