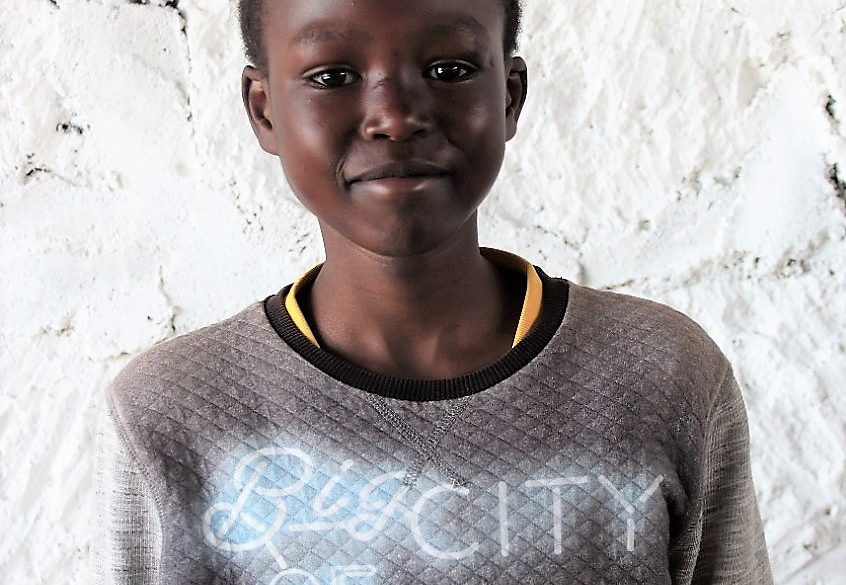 Bright’s father passed away, leaving his mother with three children and limited resources. Bright’s mother is a casual laborer and is only able to work periodically. She struggled to provide for

her family until Hope’s Promise stepped in to assist in June 2021. 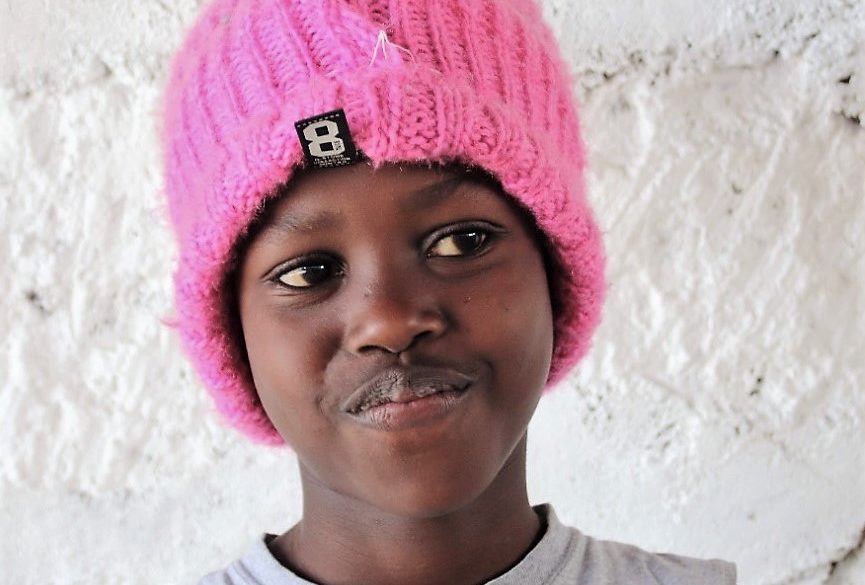 Norah is an outgoing young lady! Norah’s father passed away, leaving her mother with two children to support on a casual labor income. She struggled to provide for her children until June 2021

when Hope’s Promise intervened to assist the family. 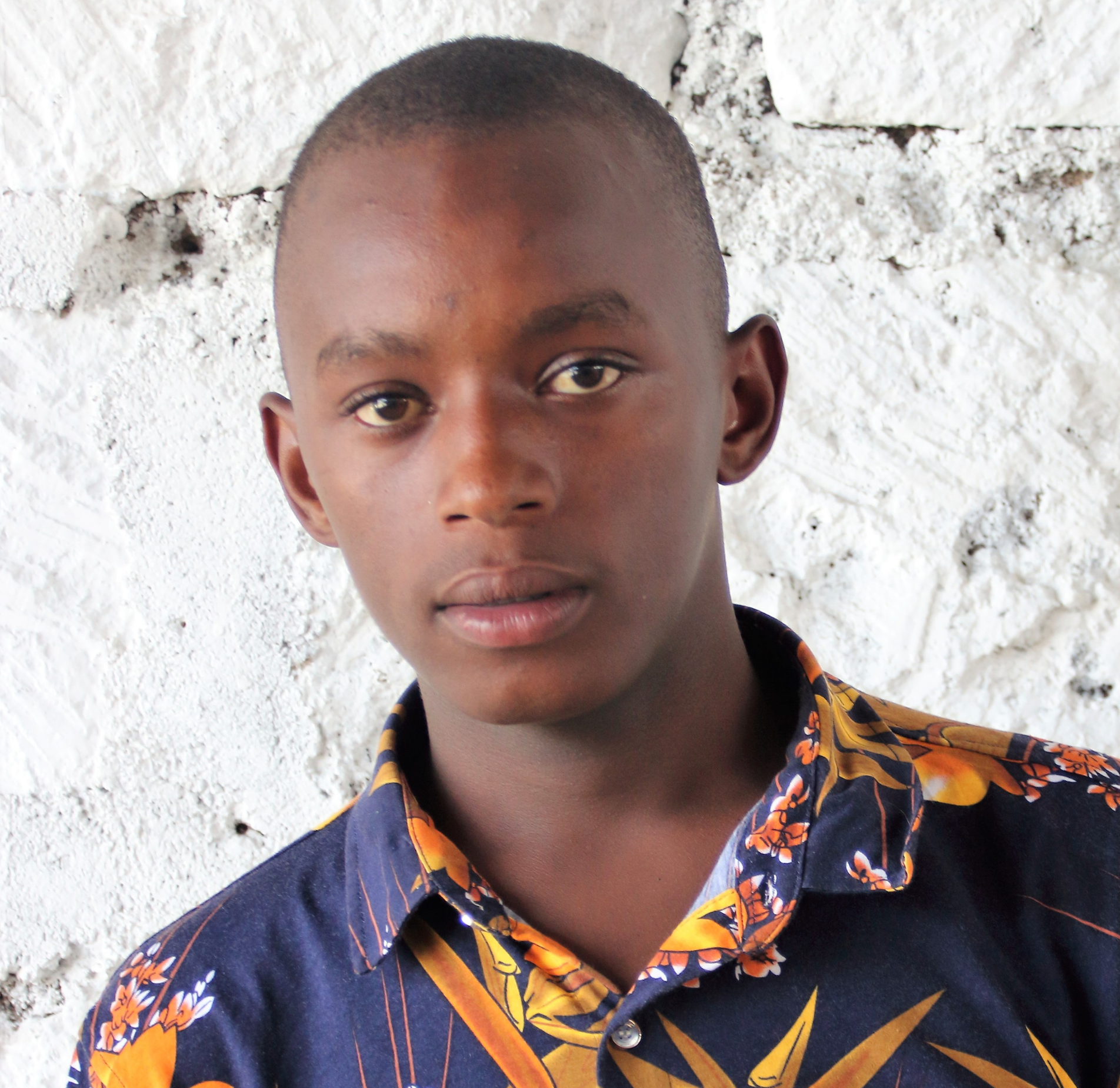 Richard loves to play soccer! Richard’s father passed away in 2017 and since then his mother has been trying to provide for her three children by selling vegetables. In 2020,

Richard’s mother took in her deceased sister’s child, adding to the economic struggles that already overwhelmed the family. Hope’s Promise began assisting the family in January 2021. 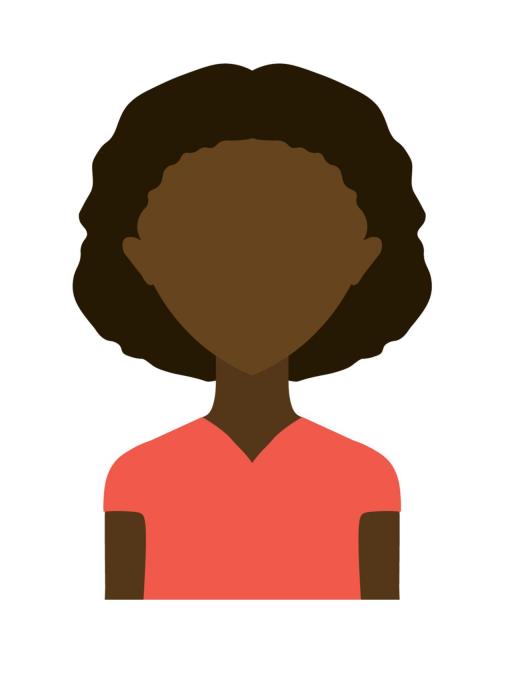 Charity loves singing and helps her mother around the house! Charity was young when her father passed away, and her widowed mother became the sole provider for her.

Charity’s mother was struggling to send her to school while working as a farmer. In 2019 Hope’s Promise welcomed Charity into the education program, and now she dreams of becoming a nurse when she grows up. 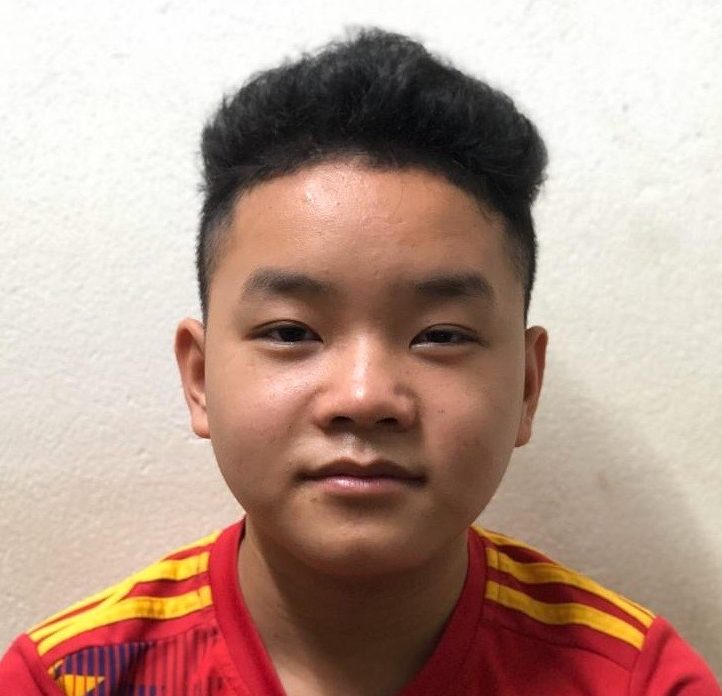 Chu is full of energy! When Chu was only 6 years old, his father passed away, and his mother could not take care of three children. Chu’s relatives helped provide for him and his two

brothers (one of them is Thanh) until they could not continue. A church helped provide a safe place for Chu and Thanh until Hope’s Promise welcomed him into a family and a place to call home. 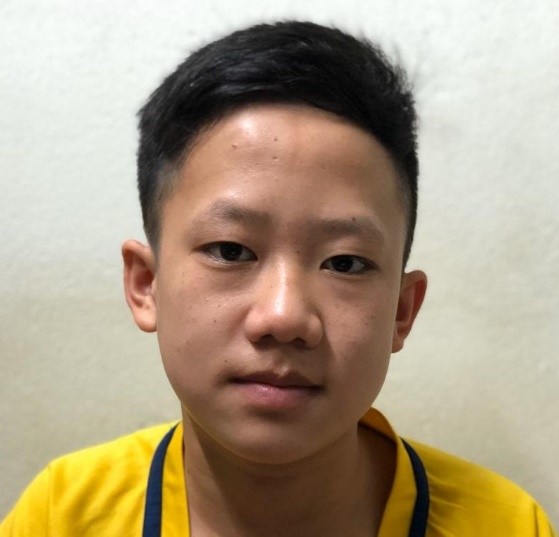 Ca-Lep is a brilliant student! He was 9 years old when his father passed away during an unfortunate incident. His mother and grandparents did what they could to provide for Ca-Lep

and his three siblings, but economic burdens were too much to continue. A church stepped in to provide a safe place for Ca-Lep until Hope’s Promise lovingly brought him into a home to call his own! 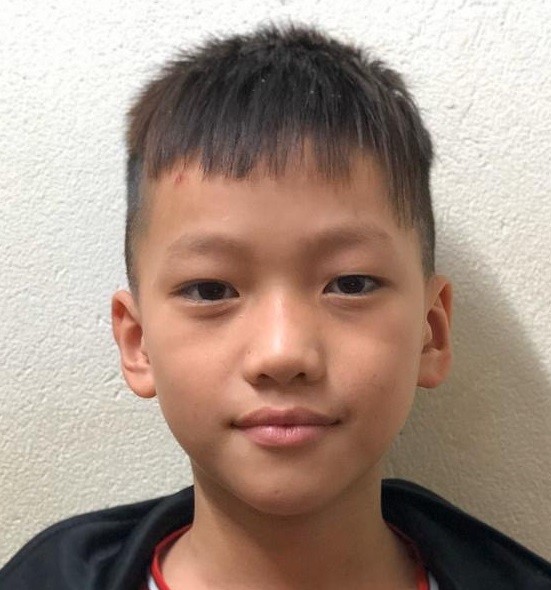 Thuong is the youngest of five boys. His mother passed away when Thuong was just over 2 years old. His father was working out of the country but was unable to provide

for the family. Thuong, along with four other boys, was being cared for in a church’s extra room when Hope’s Promise stepped in to provide a home and a family for Thuong. 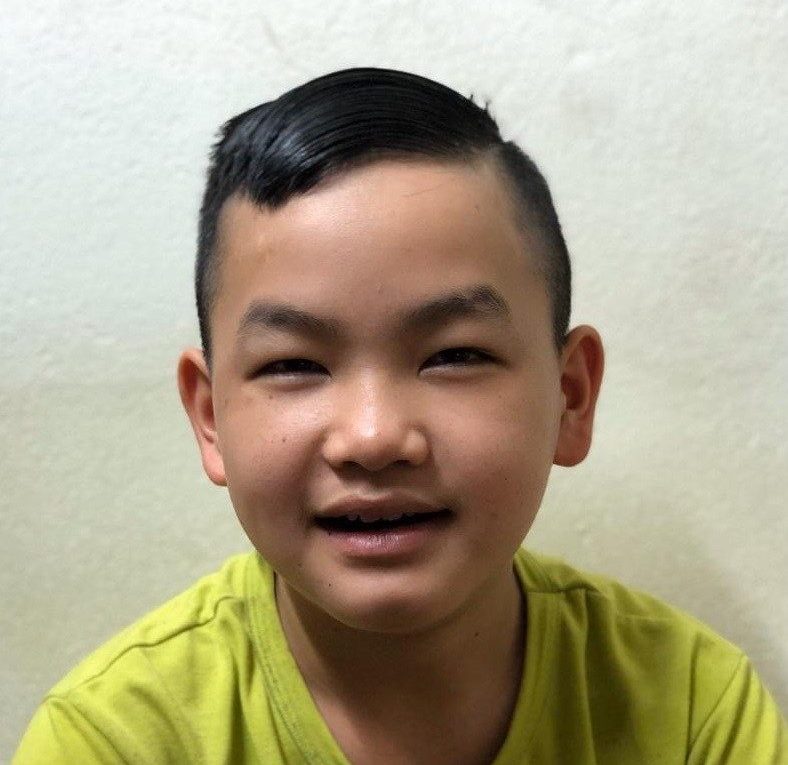 Thanh was 4 years old when his father passed away, and his mother could not take care of three children. Thanh’s relatives helped provide for him and his two

brothers (one of them is Chu) until they could not continue. A church took him and Chu in and provided a safe place for them until Hope’s Promise welcomed them into a home and a loving family. Thanh loves music and worshiping God! 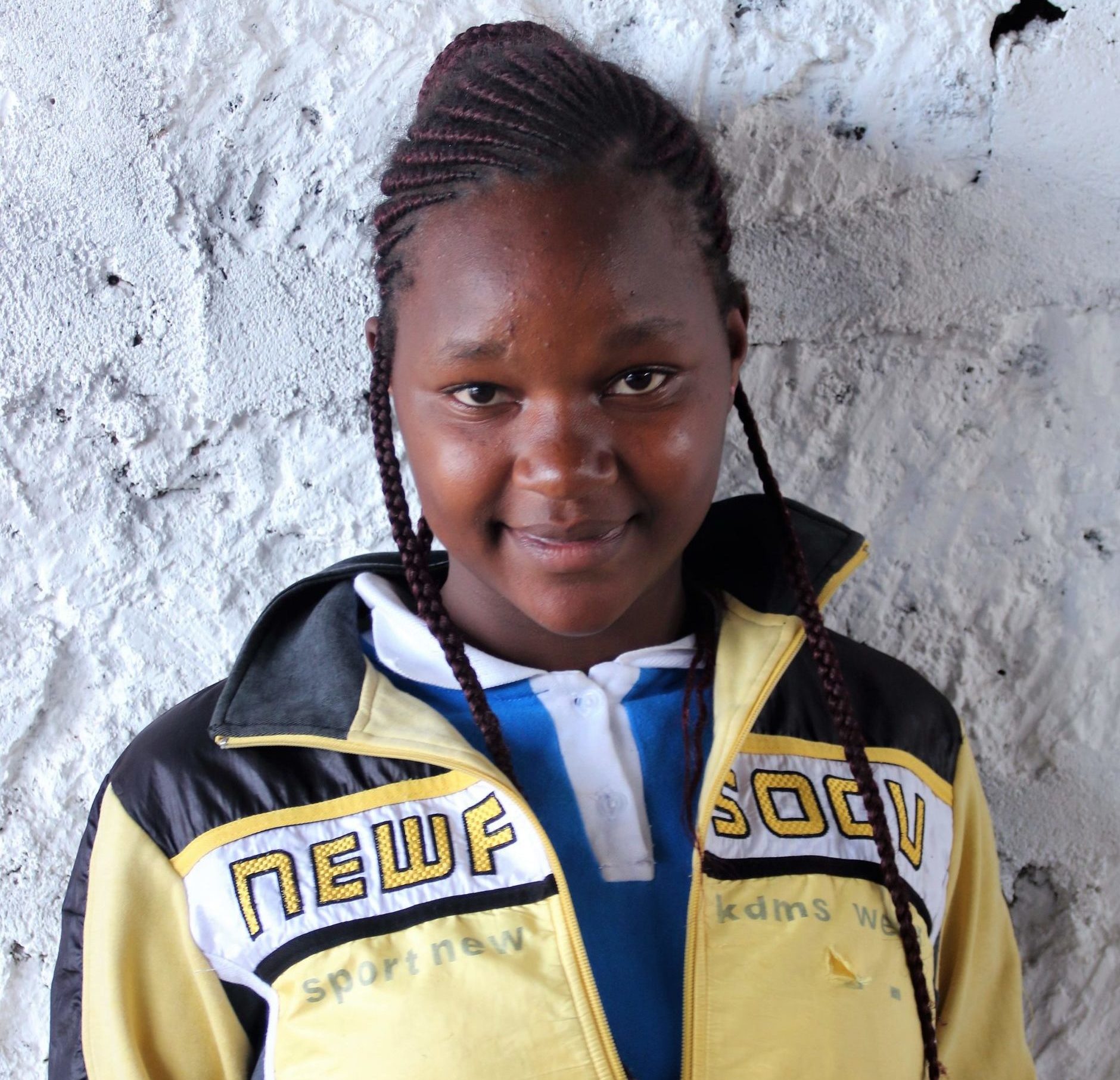 Angela loves to dance! Angela’s mother passed away. Angela’s aunt lovingly took Angela into her home, but her economic situation is dire as she also parents three biological 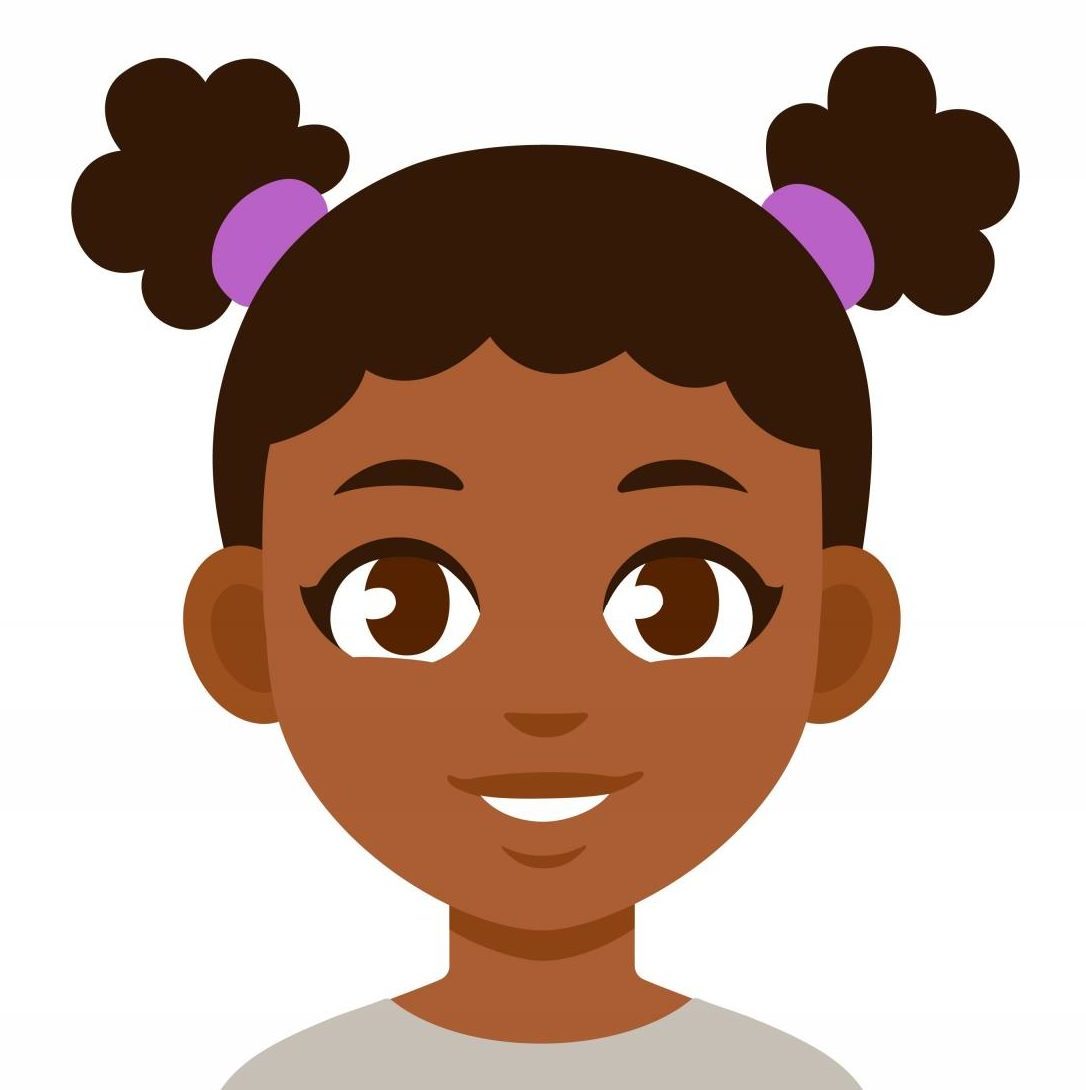 Buhle and her cousin, Zinhle, look like twins and love to play together with Zinhle’s baby sister. Buhle’s mother passed away when Buhle was a baby and her aunt,

Zinhle’s mom, stepped in to care for her. Hope’s Promise began assisting Buhle’s aunt with her niece’s education costs in 2020.