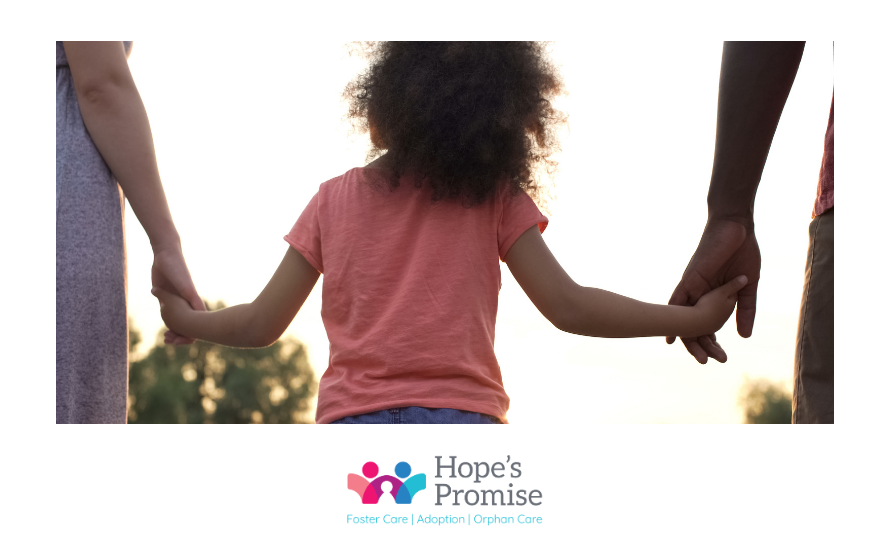 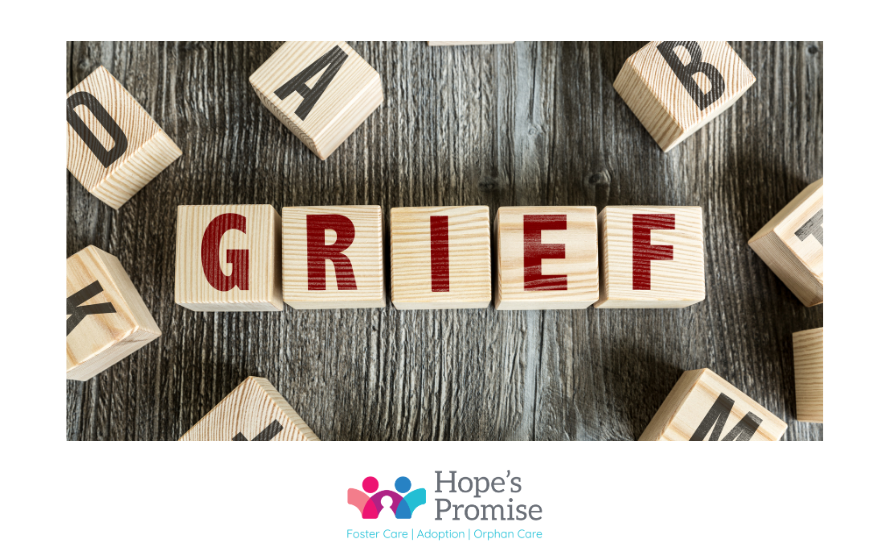 Being a Birth Mom and Dealing with Grief 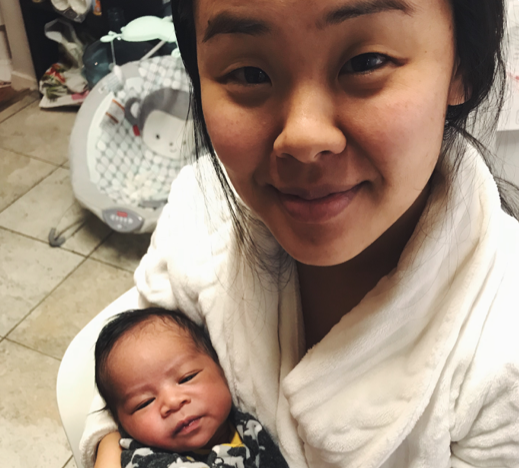