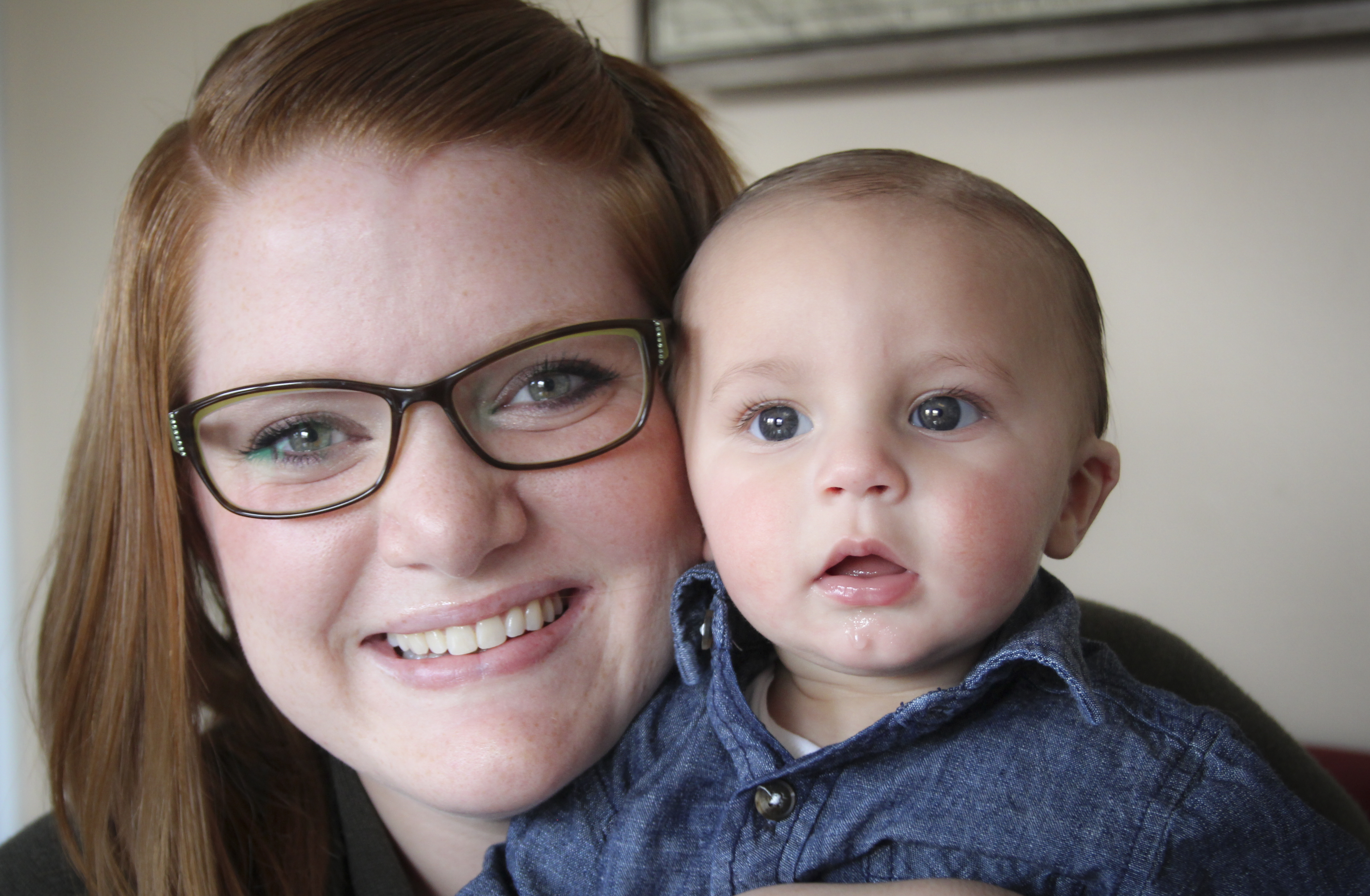 Birth Certificates. We all have one. Yours is probably stored away in a filing cabinet or a safety deposit box, and for most of us we don’t think about it. Birth certificates didn’t become a common practice in the United States until the 1940’s. Up until that time some practiced the making of birth certificates but many births weren’t recorded unless the child was baptized. During the 1940’s it also became very common for children who were adopted to have two birth certificates. The first one had the birth parents and the second one had the adoptive parents, much like what is still happening today. For many years the original birth certificate with the birth parents listed was sealed and if an adoptee wanted a copy, they had to petition the courts for a copy.

So… now that we know a little about the history of birth certificates, lets get down to some hard truth, something that has been brought to my attention recently that I had never thought about. This topic was brought to my attention by a birth mother named Ashley Mitchell who is an amazing voice in the adoption community.  When the topic first came into view for me, I honestly shrugged it off. But when this topic kept popping up in my head, I went downstairs to where my son’s birth certificate is and looked at it. His name, weight, place of birth, and my husbands and I’s names are on it, but nowhere in sight were his birth parents’ names. So, I dug through more paperwork and there was a copy of his original birth certificate with the same information but also with her name listed. Once I put everything away and went back upstairs, I began thinking about everything I had listened to online. I thought about adoption, my son, his birth mom, us, and everything that is adoption. I started to get a little worked up, thinking, “this isn’t fair, why is she erased from his birth certificate?” After all, she is the one that gave him life, she is the one that labored to bring him into the world! She is and will always be part of my son and who he is, so why in the world would we erase her?

So here is the deal, it’s 2020, not the 1940’s when adoption was hushed and not talked about. It is 2020, many of us now practice open adoption or at least semi-open. There are still closed adoptions, but it is not as normal as it was in the 1940’s. We celebrate open adoption, we have relationships with everyone in the triad, we do life together. We have pictures of the birth family up in our homes for our children to see and we tell them their whole story. So why are we still ok with erasing the birth parents from the birth certificate?

For me, I did not know I wasn’t ok with it, but now that I have thought on this topic for a while, I’m not ok with it and I think it needs to change! For me, it would be an honor to have everyone’s name listed on that birth certificate, but it is not about me. It is about the child and them getting to see on a piece of paper their birth mothers name, birth fathers name, adoptive mothers name and adoptive fathers name. We try our best to make sure our son gets a whole picture of who he is, and I am so thankful to have both copies of his birth certificate. But I cannot help but wonder why there cannot be one. One certificate, that this child can look at and see all the people who help he or she thrive. To see their birth mother who gave them life and labored to bring them into the world, their birth father who helped to create them, and then their adoptive parents who taught them how to live and helped shaped who they became.

I don’t know how exactly we can change this issue but first we must change the way we think and change the narrative. The adoption community has made huge strides forward and we need to keep talking and fighting for the right change to keep happening, we owe to everyone in the triad but most importantly those beautiful children we all love.

Karla Baumann is a stay at home adoptive mom to the most wonderful three year old boy. When not playing tractors with her son, Karla enjoys writing about adoption, cooking, singing and playing with her dogs.