Home / Blog / Foster Care Has Changed How We Parent

Foster Care Has Changed How We Parent 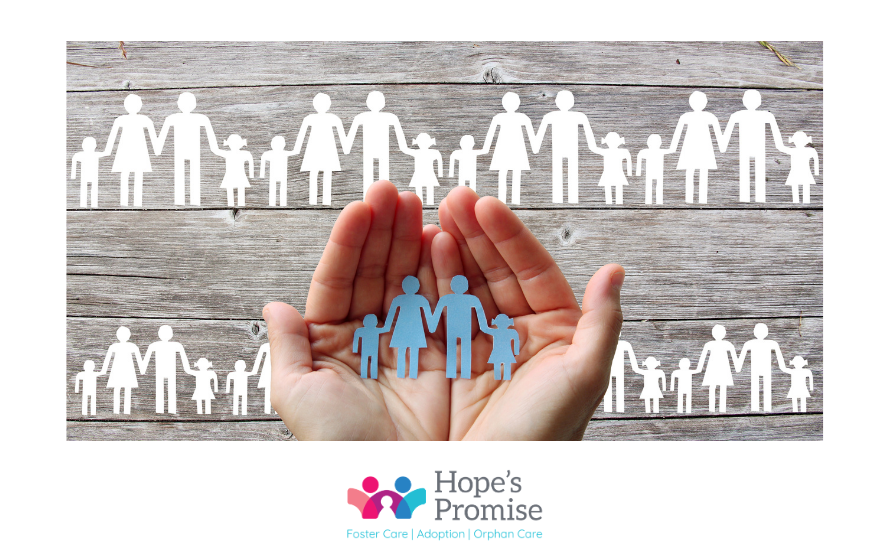 A blog from the Forgotten Initiative by Cherith Craft

You can’t enter the world of foster care and not be changed by it.

It affects so many areas of everyday life, including how you parent.

Being foster parents, we quickly realized we would need to adjust our parenting style to meet the needs of children placed with us through foster care.

There are so many useful resources for parenting children who are in foster care.

Here are just a few to get you started!

But in being foster parents, we’ve also found that how we parent our birth children has changed.

I have changed as a parent, and I’m thankful for that.

I have learned to slow down and lean into my girls more because they are experiencing new things that require continual conversation. I need to know where their hearts are with all of this, and if I don’t slow down, I may not find out.

Because they are privy to topics that I would have once shied away from discussing, I have had to be more open and honest about the world around them. This has paved the way for us to speak freely to one another and to broach difficult subjects.

We now have a teenager in the house, and ‘ahem’ new subjects are being discussed all the time!

Recently, I was able to share with her the story of a parent whose child is in foster care. We brought furniture and other household supplies to this parent to support the reunification of her family. In spending time with her, I learned that it was both her addiction and the child’s father’s addiction that led to her son’s removal from their care. At the point that I met her, though, she and the child’s father had been working very hard to get their lives back on track. They had rehabilitated and were involved in church now! They are very aware of the place they were and were not bitter about their son being in foster care. What a success story!

But what she said to me really stuck with me. She said, “you don’t know you are spiraling out of control until it’s too late!”

It was a reminder to me of the power of my choices, and I was able to then share with my teenager the power of her choices. This mom didn’t wake up one day and decide to be an addict. She made many small decisions that led her down that path. This mom could see that in the rearview mirror. She could not see that at the time. And it has taken many small steps forward to get her to where she is now—nearing reunification.

Being able to use real-life examples to point my children in the right direction is very powerful. Real-life examples help me remember how important it is to not remove my hands from the task of parenting in front of me. So much is weighing on my husband and me. We must be alert and aware. Being involved with foster care has helped us do that.

2021 Is the Perfect Year to Foster or Adopt

An Amazing Truth to Combat This Foster Care Lie 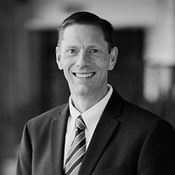 Working Together Until Every Child is Home