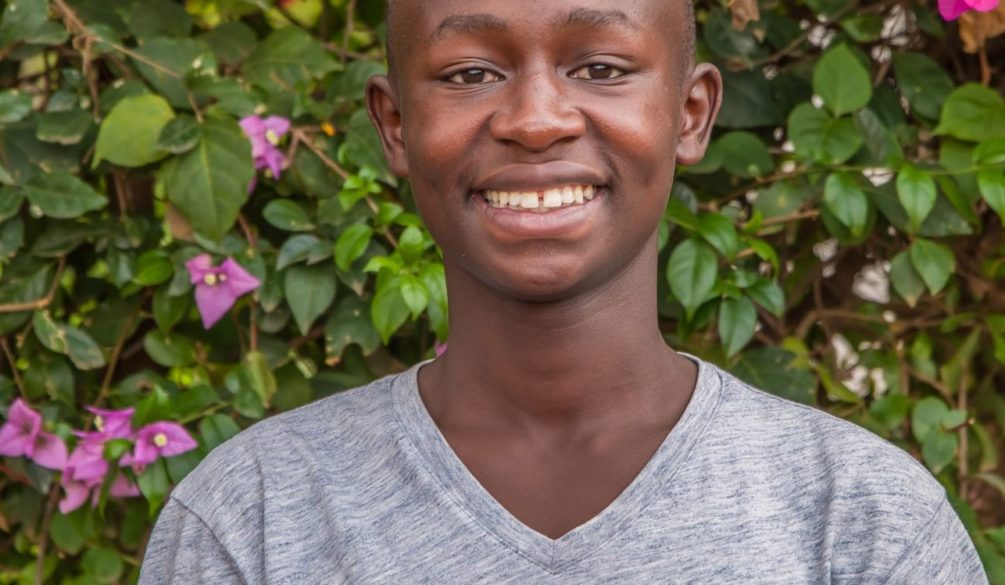 Simon’s mother was homeless and lived on the streets. Simon’s two siblings were living in orphanages because she was unable to care for them. She would often require Simon

to help her beg for food. Most of the time, Simon lived with his grandmother. In 2008, his grandmother was displaced by election violence and moved into a refugee camp and she no longer was able to give him the care that he needed. In October 2008, Simon joined the Sanctuary of Hope #2 (SoH2) family. Simon is outgoing and happy! He is bold and friendly and quickly makes new friends. Simon still struggles at times with taking things that do not belong to him– a habit he learned from living on the streets in order to survive. Through the love and support of his SoH family Simon is healing. He is encouraged and nurtured to work hard and succeed. Join us by sponsoring Simon and help him reach his God-given potential.