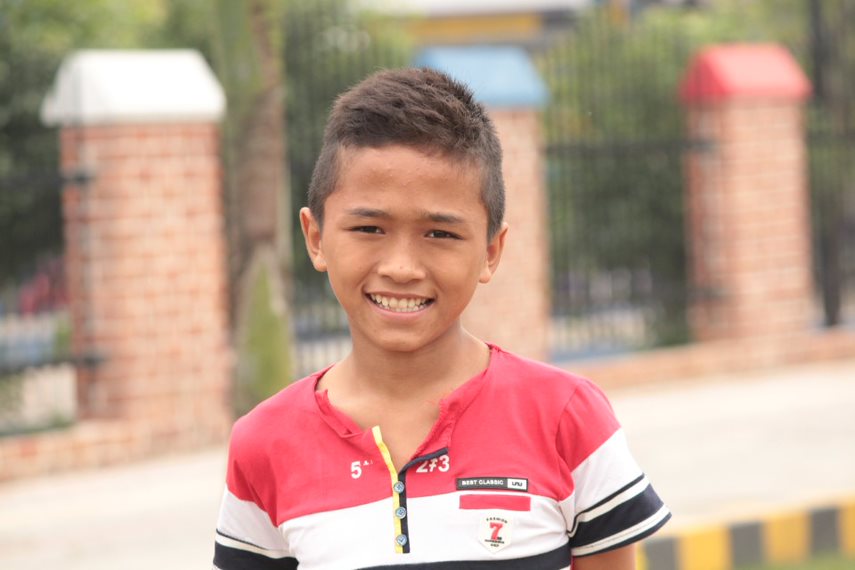 Sharan hopes to serve in the army so he can bring peace and justice to the nation. When Sharan was only a year old his mother passed away and his father remarried.

His relatives attempted to care for him but were unable to as they battled health and economic strains. A Hope’s Promise family wholeheartedly accepted him into their home in 2012.