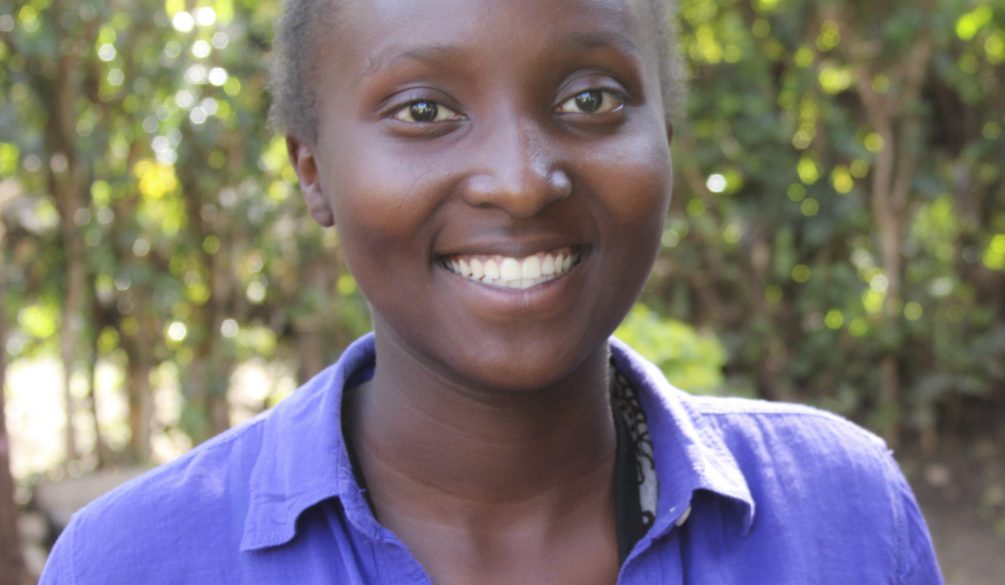 Maureen became connected to Sanctuary of Hope (SoH) through her mother, who was a cook at the SoH home. Tragically, in 2009 Maureen’s mother died leaving

Maureen and her older sister behind. They were taken into their step-grandmother’s care until she became too frail to take care of them. In 2011, Maureen was welcomed home to SoH. Maureen is a calm and laid back 15-year-old. She is awaiting the results of her primary school finals which determine the High School she will attend. Maureen is beginning to explore her identity and has strong friendships at school. Through the love and support of her SoH family she is developing a desire for a strong biblical foundation. Join us by sponsoring Maureen and encourage her to reach her God-given potential.