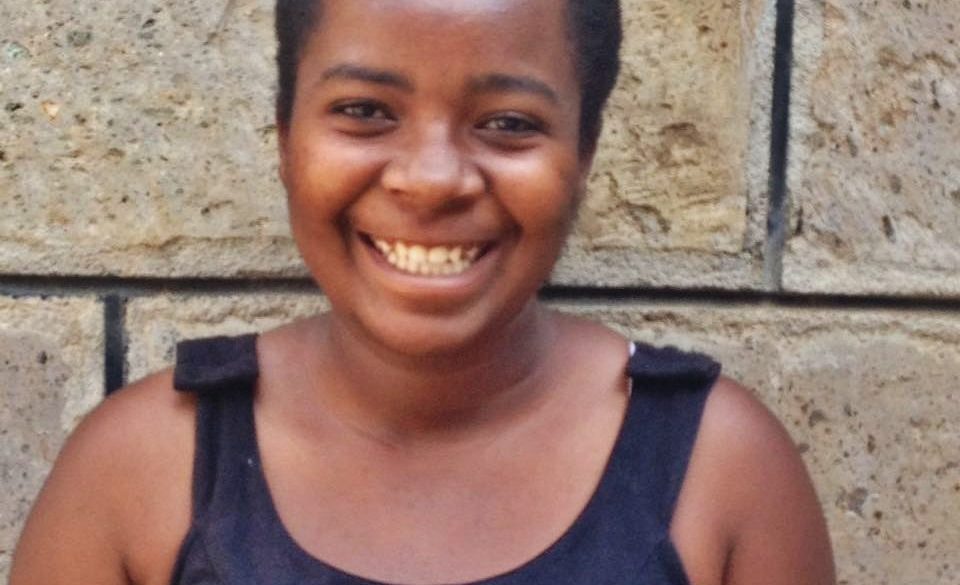 Janet was just six years old when she arrived at Sanctuary of Hope (SoH). She was malnourished and had intestinal worms. Both parents had AIDS and couldn’t care for Janet.

She and her parents were starving, weak and living in a one-room shack in Mathare Valley slum. Janet was full of smiles when she arrived at SoH and was greeted warmly by her new siblings. Today, Janet is a smart and kind teenager—full of compassion. She dreams of being a pediatrician when she grows up so she can care for children who come from similar circumstances. Janet is very quiet and avoids being the center of attention, although her sweet nature has a tendency to draw many friends. In her free time, Janet is an avid reader and loves all kinds of novels! Your support for Janet will help her reach the big dreams she has for her future! Join us in helping Janet reach her God-given potential.