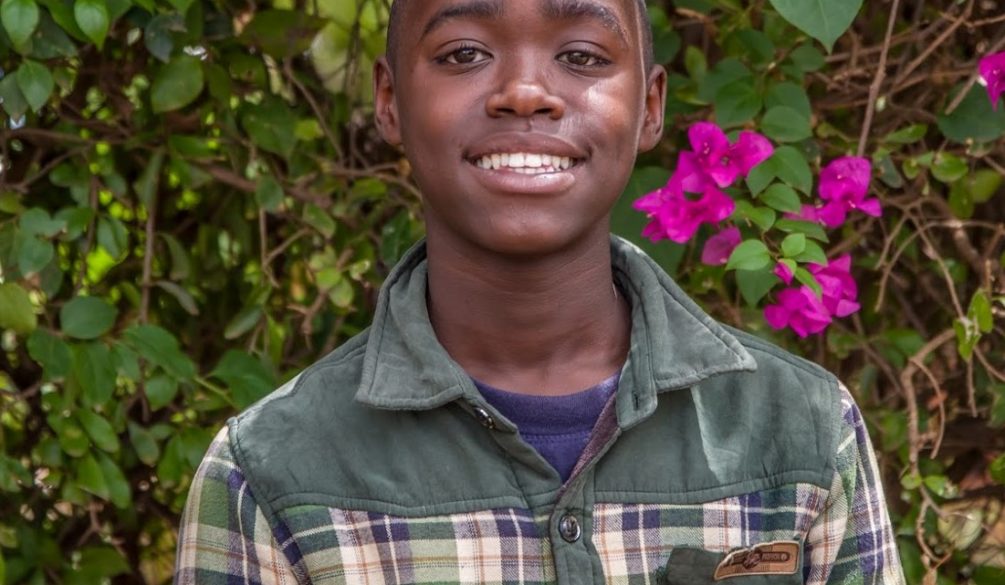 Alvin’s mother died when he was only two months old, leaving him and his sister in the care of their grandmother. When Alvin arrived at Sanctuary of Hope in 2008, he was

malnourished, had intestinal worms and a fungal infection. Alvin, at the age of two, was in survival mode. He would often take the food off the plates of his siblings at SoH or would look around the house for food—even after finishing a meal.

Today Alvin is a free spirit who speaks his mind with confidence. Alvin’s favorite activity is playing outside with his friends and siblings. He especially enjoys soccer. Alvin is also involved with his church’s drama team where he puts on skits for the congregation. Join with us in giving this energetic boy a future that enables him to live the life God has planned for him.